New friend of our brand 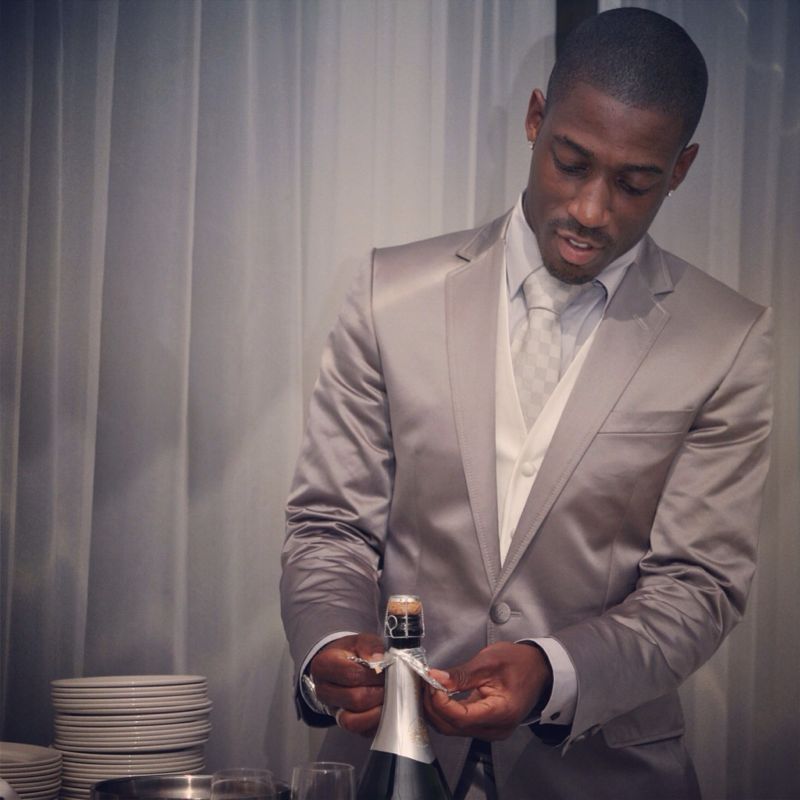 We’re proudly to introduce Ruben Schaken as a new friend of our brand. He is a Dutch
soccer player who plays in the Dutch Eredivisie for Feyenoord Rotterdam
The attacker previously played for Cambuur Leeuwarden, BV Veendam and VVV-Venlo. As
international he came to six games for the Dutch national squad, in which he scored
two goals.