Zandvoort, (May 3, 2014) – The WM Watches racing team made their way out to
Zandvoort, an ex-formula one circuit located in the Dunes for the traditionally
start of the new racing season, the exciting Historical Zandvoort Trophy!
The WM Watches team will participate this season in the Dutch Historical Touring Cars Championship with a 1971 BMW 2002ti Alpina and will compete against Porsches,Escorts and other cars from the 1966-1981 era.
On Friday during the free practise the team, with David Verzijlbergen and Henk Spin, could fine tune the car and improved track times significantly, they were fully prepared for the Qualifying on Saturday morning.
During the first lap the BMW sufferedan engine problem what is probably caused due to a failure of the engine oil pump and therefore the team had to quit the weekend race event.
A very disappointing result for the start of the season.. 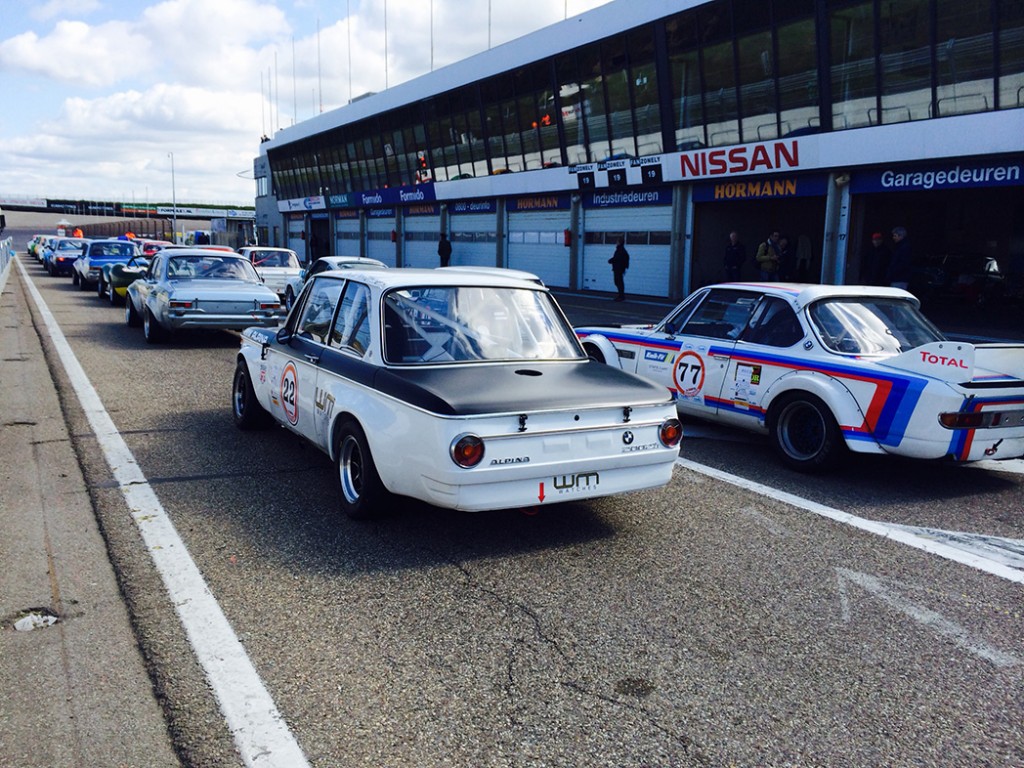 The next racing event will be held during 27-29 June, the Spa Summer Classic on the Belgium circuit of Spa-Francorchamps. Spa is an unique spot, a circuit laid out in the core of the Ardennes mountains with corners names such as Eau Rouge strike a chord in the heart of every motor racing enthusiast, a history of glory, a saga of victories, an environment whose sudden fickle weather changes have always played a role in deciding the final outcome, a decor, a climate
and an ambiance totally unlike any other event – we will keep you posted! 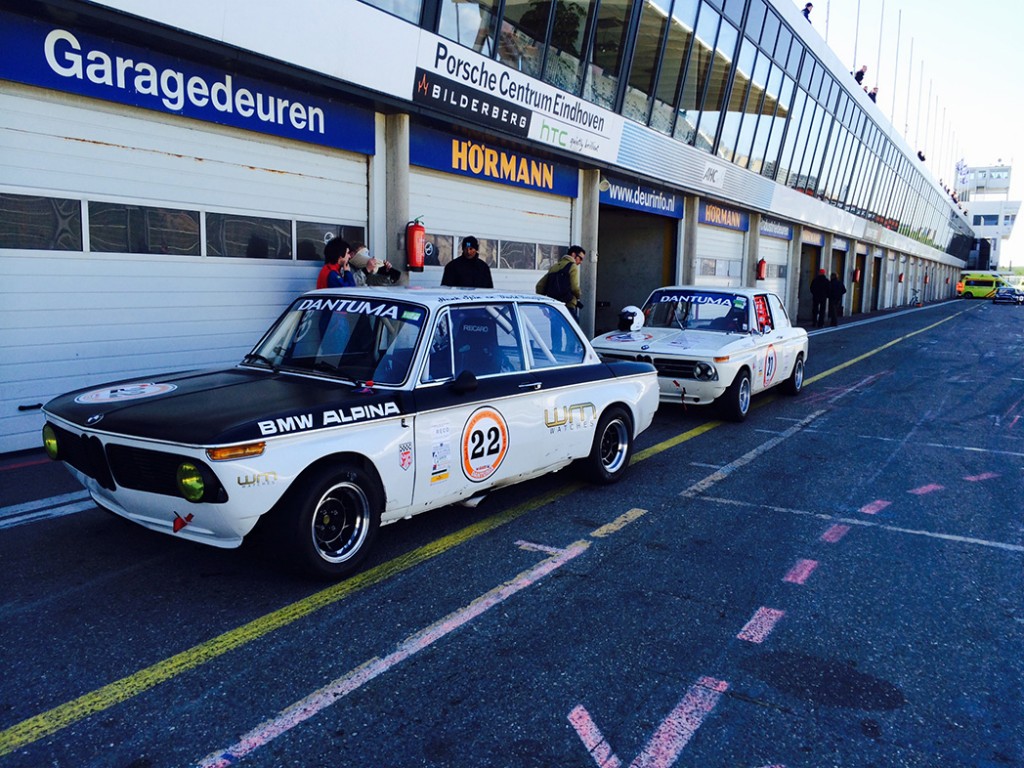