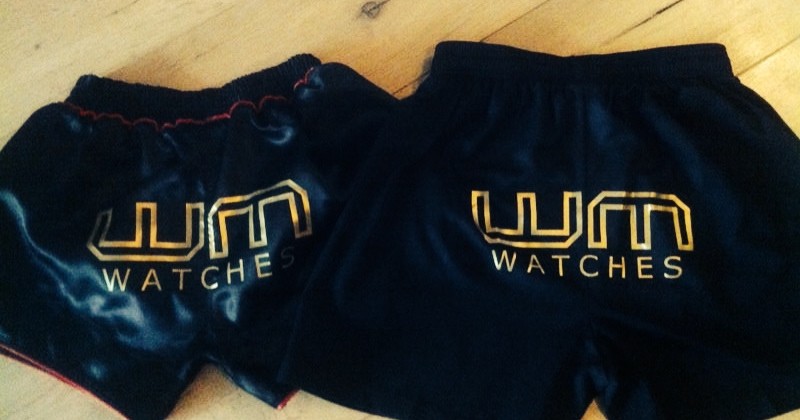 Our brand ambassador Ruud Vormer is stil working hard on his injury to his groin, he
misses the start of the competition for his club Feyenoord Rotterdam.
One of the Netherlands’s largest newspapers wrote an article about it.
See below:
link to article

David Verzijlbergen (Right) was officially crowned as the 2013 Dutch Champion in the
Formido Suzuki Swift Cup and received his trophy after a race event on Zandvoort.
With 9 victories and 5 second placed, David was the most competent driver in the
2013 Cup. David expressed that he was pushing very hard along with the Certainty
Racing team to get the 2013 Swift Cup Championship title and he would like to say a
huge thank to WM Watches and everyone else who supported him. 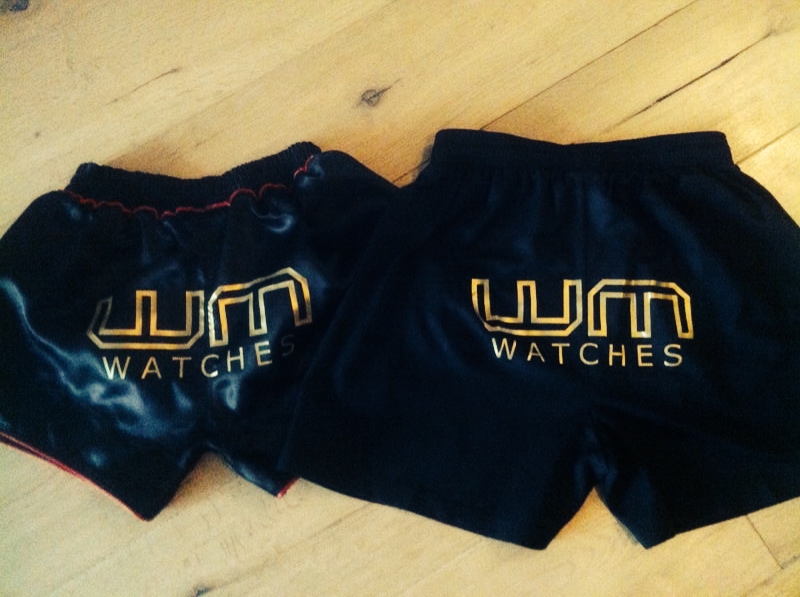 WM Watches loves sports and we support talented people in multiple sports, like
Donny Bank a talented young kickboxer.
We support Donny in his match on 8 February on the event FigthFans what is one of
the biggest kickboxing events of the Netherlands.
Donny told use he is happy with the support WM Watches gives and that it’s going to
be a tough game against a strong opponent and he’s very motivated and believes in a
positive result.
To be continued….